Menu
Contact Senators Forum
Log in Register
What's new
You are using an out of date browser. It may not display this or other websites correctly.
You should upgrade or use an alternative browser.

17 ways to judge a president

Just came across this and thought it was interesting. The 17 ways to judge a president from Bloomberg:

I'll add #18 which should actually be #1:
18. Uniter Not a Divider and a President for "ALL" citizens not just the expansion of the Democrat Party
S

TheJimer said:
I'll add #18 which should actually be #1:
18. Uniter Not a Divider and a President for "ALL" citizens not just the expansion of the Democrat Party
Click to expand...

This is probably the most important one. I wonder what would be a good metrics for that. Or, maybe there isn't one.

The Arizona Audit Report showed tens of thousands of questionable votes, illegal voting practices, and what appeared to be outright fraud. Experts reported catching people on camera deleting evidence, and intentionally trying to obstruct any investigation into the 2020 election. Ballot envelope images appeared to be manipulated or fake. The County was missing records for hundreds of thousands of votes that didn’t appear to have a corresponding voter. There was enough evidence to show that the outcome of the Arizona election could have been change at least four to five times, likely more. The report also showed that if all of the votes are counted, including those that they believe to be fraudulent, the vote comes fairly close to what the county certified. However, the report cautioned, there are likely a number of fraudulent votes, enough of which could have changed the outcome of the election.

Corporate media, the Establishment’s biggest weapon, quickly promulgated headlines touting The Arizona Audit Report Confirms a Biden Victory! That couldn’t be further from the truth. The report showed FRAUD! The report showed people cheated and manipulated information. But that doesn’t fit The Narrative. Corporate media feeds on power, and it gets its power by manipulating people into believing a version of reality that powerful people want others to accept.

The Narrative says that the Arizona Audit confirmed a Biden victory. That’s simply not true, and a harbinger of the bigger more unbelievable lies they will try to force us to accept if we continue to allow them to dictate an altered reality. The truth is that the report showed fraud…a lot of it. The truth is that Republicans and Democrats obstructed transparency. The truth is that Trump won, and the media doesn’t want America to figure that out.
Click to expand...

I'm not convinced about the fraud that took place...here's why: The state of Arizona probably did as much scrutiny as they could, according to their own state election laws. If the audit report had evidence of fraud, why didn't the state of Arizona Attorney General begin lawful inquiry?
H

@plumber Thanks for sharing this video.
H

And the Republican Party don't have has the BALLS or they are to CORRUPT to do anything about it!!!!!!

The Republican Party is afraid to say anything, because they are so corrupt too, if they say anything, the Democratic will expose them of their corruption. 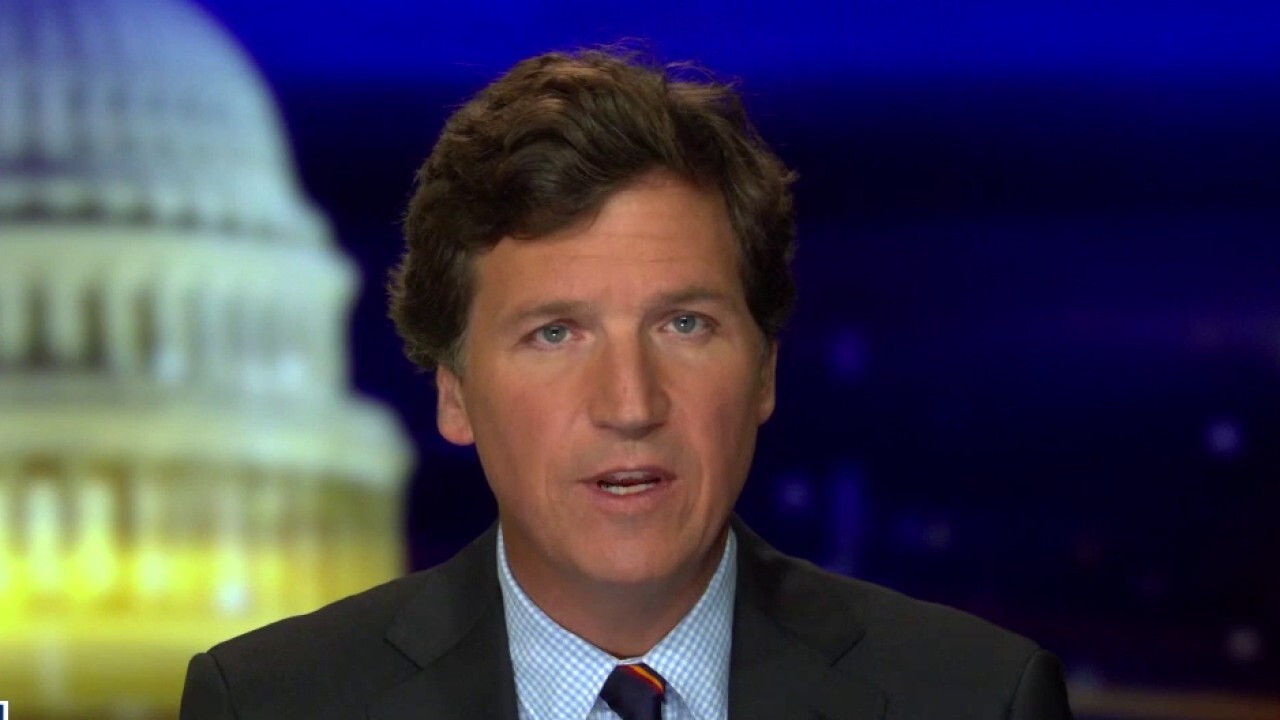 Tucker Carlson: Yes, the election was rigged for Joe Biden. Here's how

Spot on @plumber you on GETTR?
P

HBorges said:
Spot on @plumber you on GETTR?
Click to expand...

In 2013 Hunter Biden joined his father and Vice President Joe Biden on an official government trip to China. It was during this stay in China that Hunter — inexperienced and out of place — was able to secure a $1.5 billion from China for private equity fund which he was forming at the time.